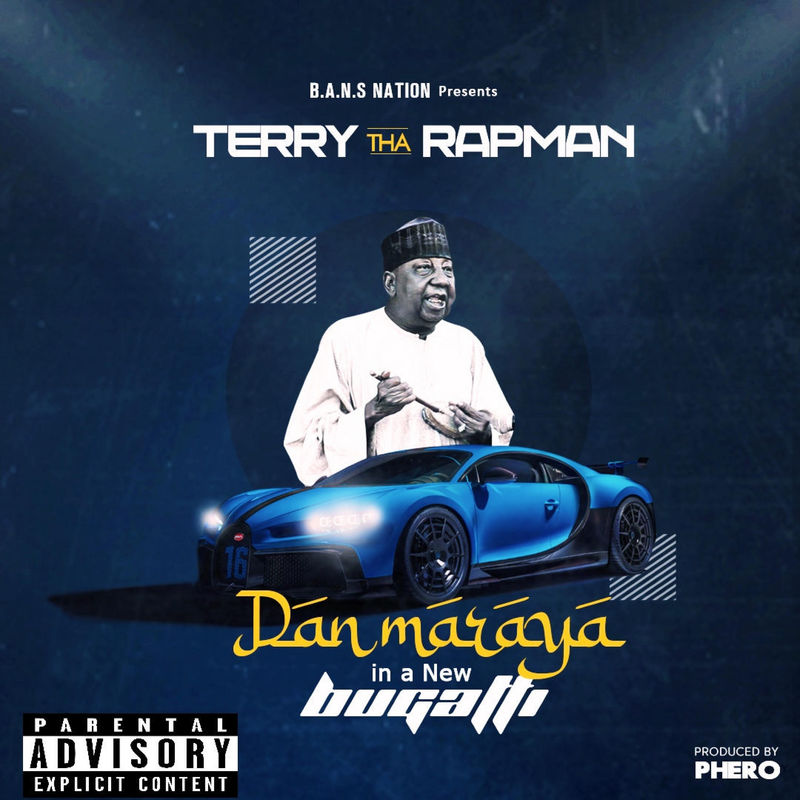 The new single is named after Dan Maraya Jos who was a Nigerian Hausa griot best known for playing the kontigi. He also used Dan Maraya to represent the idea of sudden wealth.

Finally, the new single was produced by Pherow.

Listen and Download Terry Tha Rapman – Dan Maraya In A New Bugatti below:- 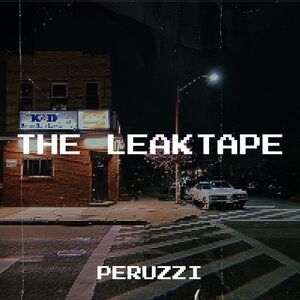