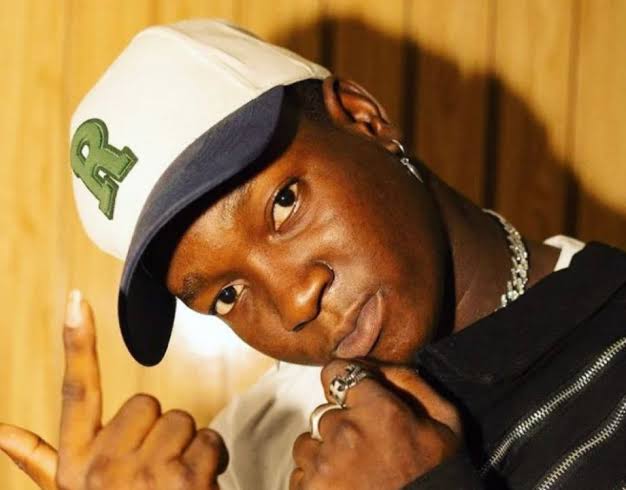 Subsequently, the record “Zero Joy” serves as a follow up to his previously heard song, “Kilo“ featuring Skiibii.

Additionally, the project consists of 6 (six) amazing tracks including the already trending track, ‘Sometimes’ and with guest appearance from Barry Jhay, Olamide, Blxckie and others.