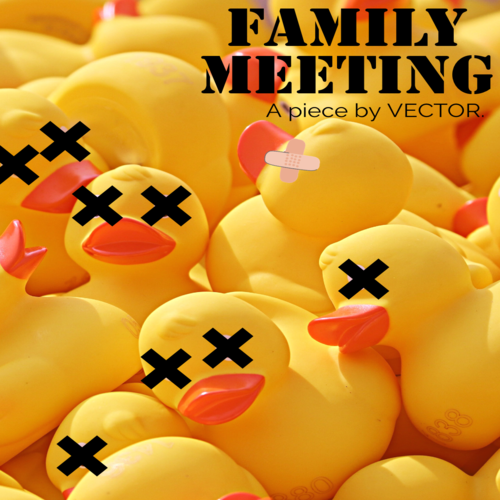 Produced by Grammy-nominated producer; Mr Kleb, Vector shows his other side as a singer, creating an end product of R&B and a strong dancehall vibe, that still has the afro- fusion element in the sound and stands out.

Finally, the new record was mixed and mastered by Swaps.