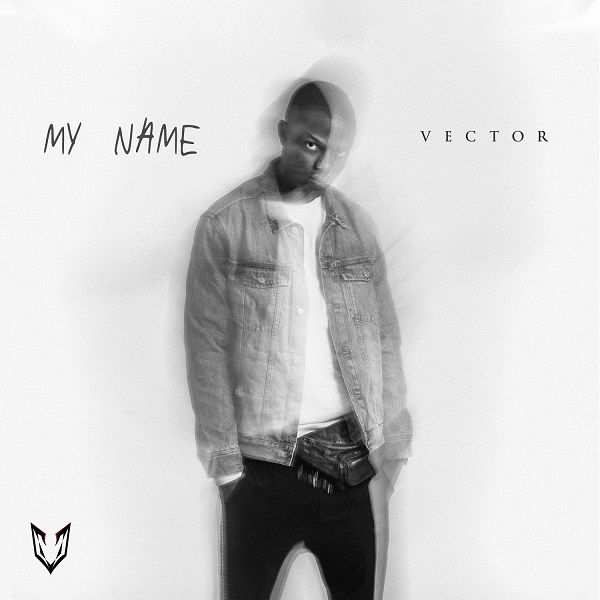 Vector’s debut instalment for the year, “My Name” is a contagious record that is a fusion of Afrobeat and Amapiano rhythm.

With production preference from Mr Kleb. In addition, Vector flows seamlessly through the three minutes record with a relatable hook.

This serves as an insight into Vector’s forthcoming album he previously announced on his Social media a while ago.