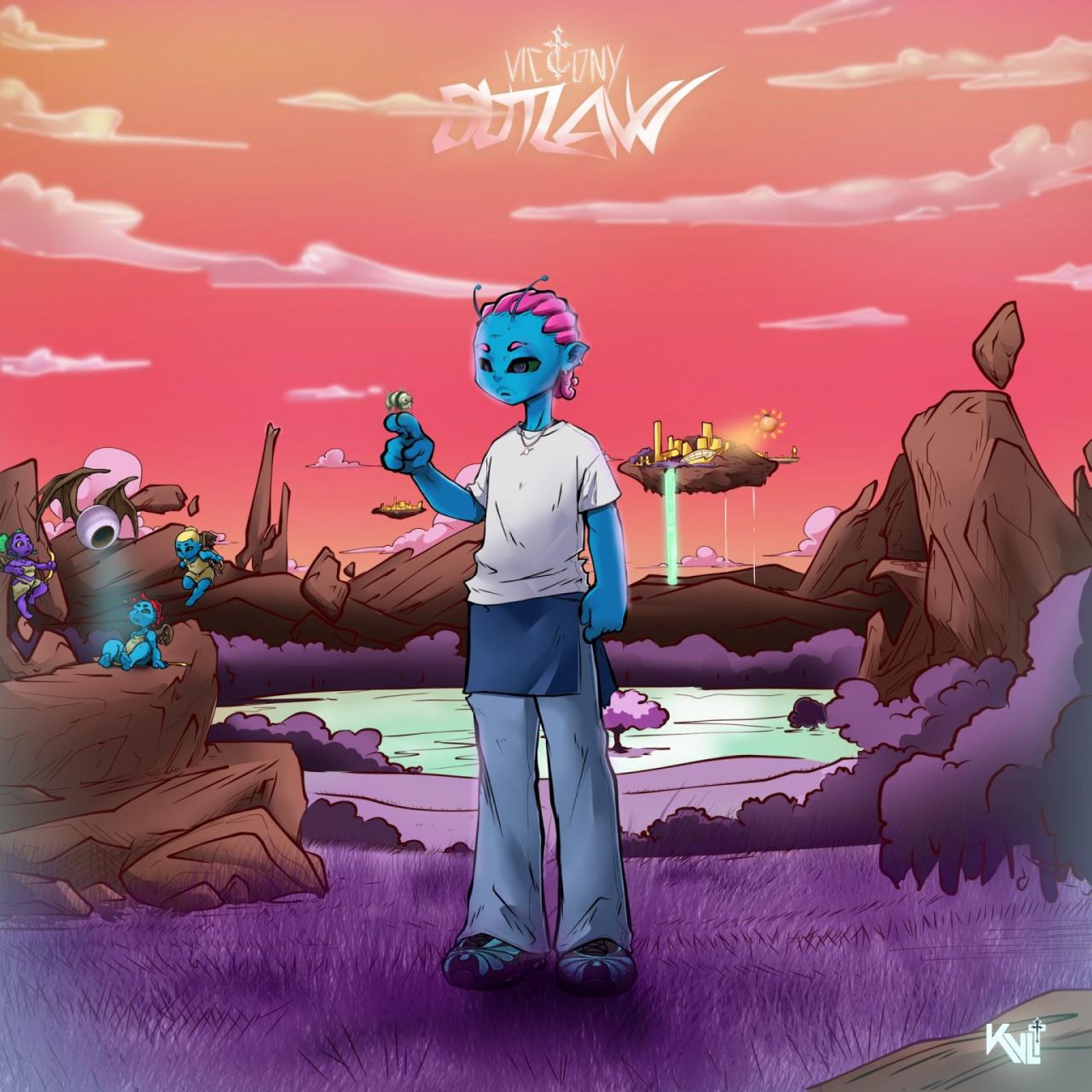 Moreover, the song ‘Jolene‘ is part of his new project titled, ‘Outlaw’ EP and it features record producer and songwriter, Ktizo.

Prior to the released of the project, Victony has unlocked tracks like; “Apollo’ and ‘Kolomental‘.

Lastly, the catchy song ‘Jolene‘ was produced by Ktizo.