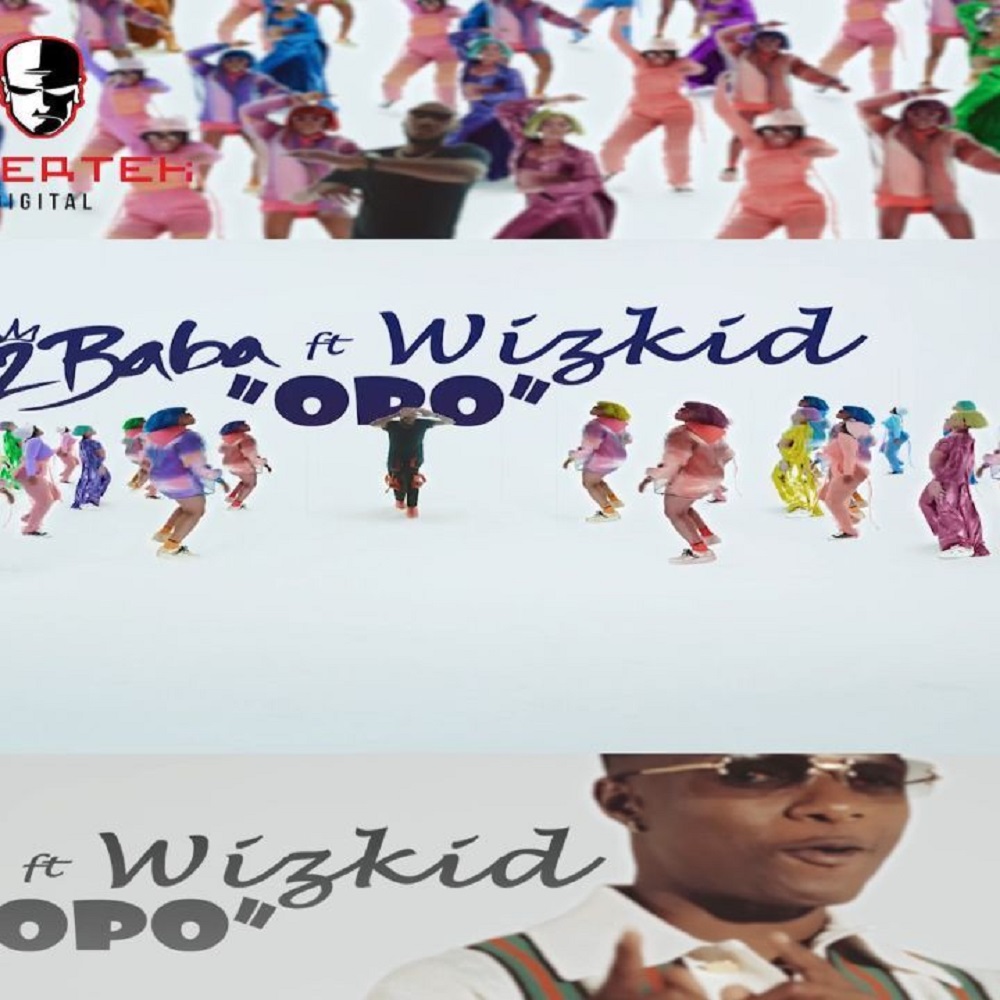 The song ‘Opo‘ was produced by Blaq Jerzee and it is lifted from his recent project, “Warriors” album released few weeks ago.

Recall, “Warriors” album is complied with 13-tracks and features Wizkid, Burna Boy, Olamide, Tiwa Savage and many others.