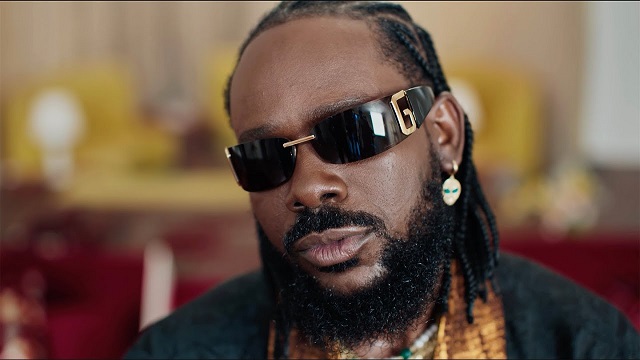 Consequently, the song was produced by Kel-P and co-written by Adekunle Gold and Oladayo Olatunji.

However, the song “5 Star” serves as follow-up to his recent studio project titled, “Catch Me If You Can” album.

Finally, the colorful visual was shot and directed by TG Omori.