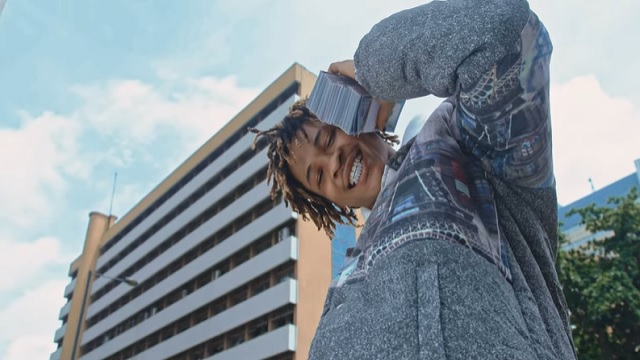 The Kulboy -produced record, ‘Big Thug Boys‘ serves as AV‘s debut for the year and a follow-up to his record, ‘Hustle‘ released last year.

Finally, the video to the record was shot and directed by Director Dindu.