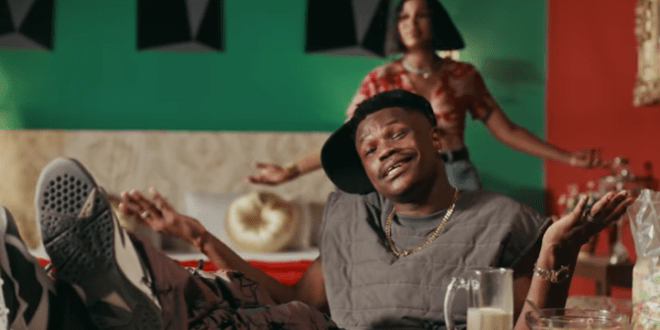 The new song is just one of the impressive outputs done by these two music stars. Recall, Bad Boy Timz featured on one of Olamide’s songs, ‘Loading‘ which was part of his album, ‘Carpe Diem‘.

Bad Boy Timz is expected to release two projects next year, his debut album, ‘Young, Rich and In Charge‘ and collective album with Shock Absorbers’, ‘Birth of a New King‘ album.

The song was produced by Banjo Semilogo and the video was directed by Ovie Jonah.