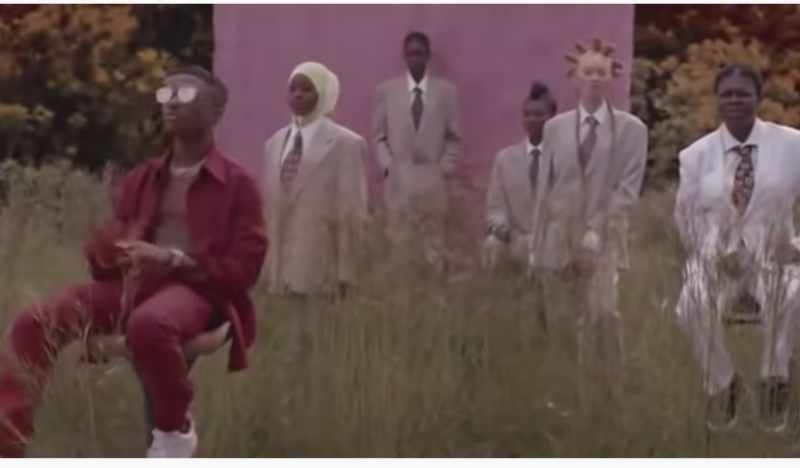 The single is lifted from her 2019 project ‘The Lion King (The Gift) Album,’ which was released for the remake of the classic movie ‘Lion King.’

Although, the visual is off her recently released project ‘Black Is King’, which is a visual album written, directed, and executive produced by Beyoncé.

According to a press release , Black Is King “re-imagines the lessons of The Lion King for today’s young kings and queens in search of their own crowns” and is “a celebratory memoir for the world on the Black experience.”

Finally, the song sees Starboy Wizkid blending his voices (vocals) with that of Queen B was another magical touch.