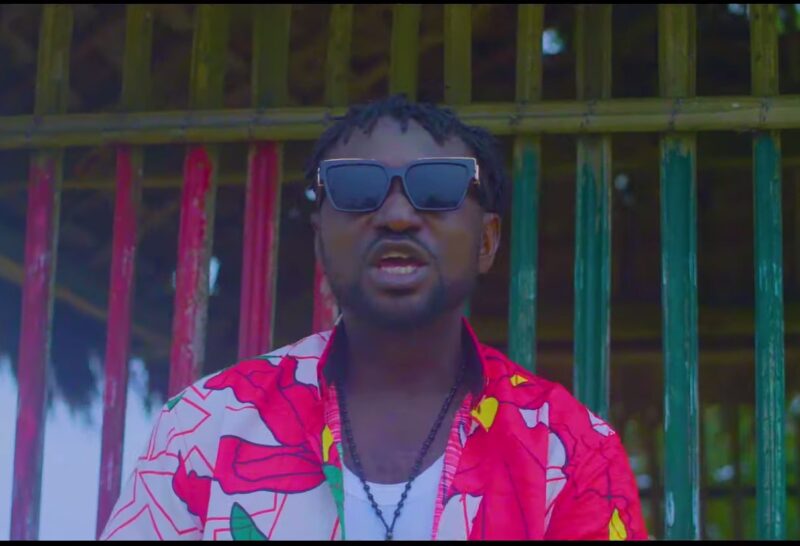 BlackFace – African Queen (Video) – Former leader of the boy band Plantashun Boiz, BlackFace has one of the longest feud in the nigerian music industry history.

The singer released his own version of “African Queen” years back and has now premiered an official video.

Since the release of 2Baba’s version of African Queen, BlackFace came out to discredit 2Baba for not owning the rights to the song and even sued him for using his content without permission.

The former boy band members settled their differences out of court awhile ago, so this comes as a surprise to us that BlackFace has gone ahead to release an official video for African Queen.