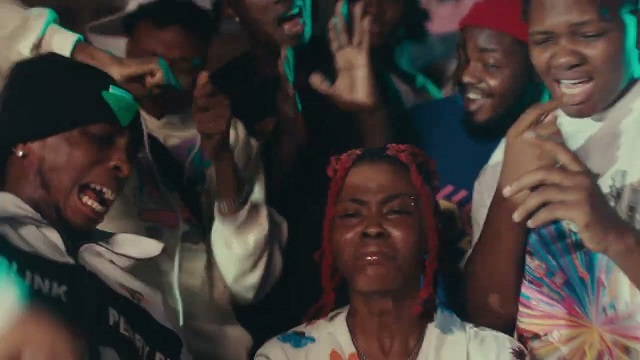 Self-acclaimed queen of the street, Candy Bleakz premieres the video to her latest anthem dubbed, “Tikuku.”

Candy Bleakz gets back to the mainstream with her song, ‘Tikuku‘ which took over the street after it was released a few days ago.

With production credit from Rexxie. The song, ‘Tikuku‘ has been hinted to be part of her forthcoming album under Chocolate City Music.

The video was directed by Naya.