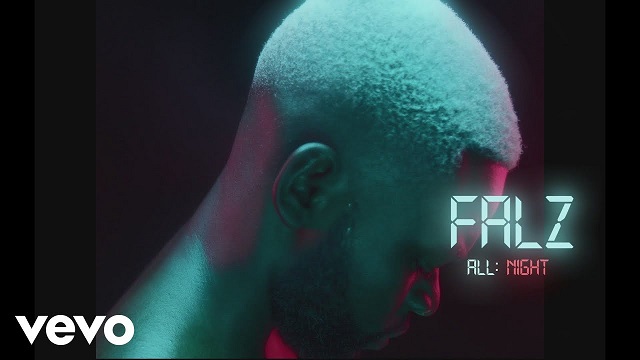 Nigerian rapper, Falz has released the official video to his latest single titled “All Night.”

Seemingly, the SESS-produced song “All Night” was taken from Fal’z latest 5th solo project, “B A H D” album.

Similarly, the album “B A H D” had guest appearances from the likes of Timaya, Tiwa Savage, Chike, BNXN and others.

The video was directed by Clarence A. Peters.

Watch and Enjoy Falz – All Night (Video) below:-