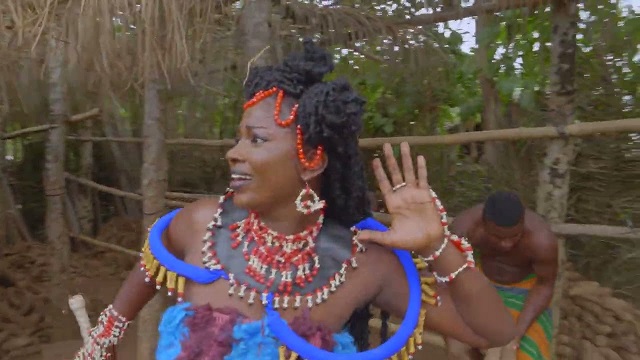 Nigerian singer and songwriter, Flavour is out with the music video to his previous single “Egwu Ndi Oma“.

Finally, the video was shot and directed by Tiz Simon and edited by Jaiyeola Adedamola.