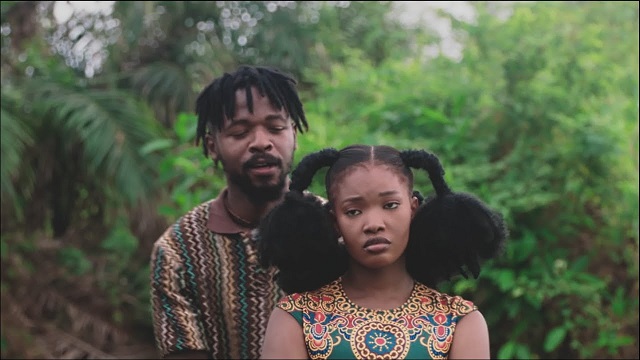 In addition, the song ‘Ova‘ was taken from Johnny Drille’s debut studio project, ‘Before We Fall Asleep‘ album.

The music video was shot and directed by prolific filmmaker, Adasa Cookey.