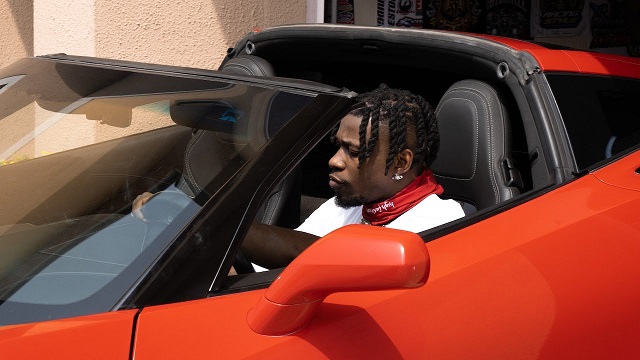 King Perryy collaborates with his allies, Bella Shmurda and Backroad Gee on his Afro-Grime influenced record.

With relatable verses from both Bella Shmurda and Backroad Gee. Meanwhile, “Go German” serves as King Perryy’s debut for the year.

The song was produced by Jester Beats and co-produced by NickNamez. The video was directed by TG Omori.