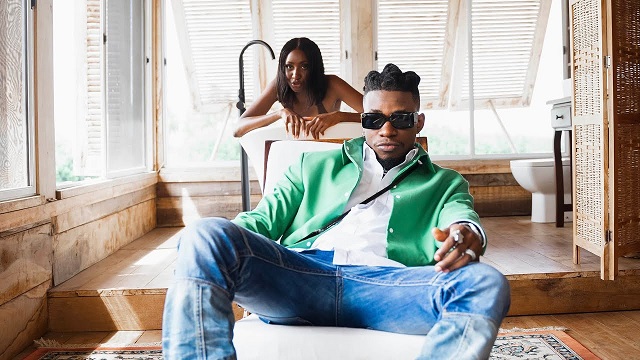 On this track, King Perryy is so laid back, it is almost as though he is wearily asking, worn out from already pleading so much – but has no other option.

A man pleading for the continued affection of a woman whose mere presence is enough for him; reminding her of a promise of forever.

The video was directed by TG Omori. Moreover, the song “ Yawa” was taken from King Perryy‘s latest project, ‘Citizen of the World‘ album.