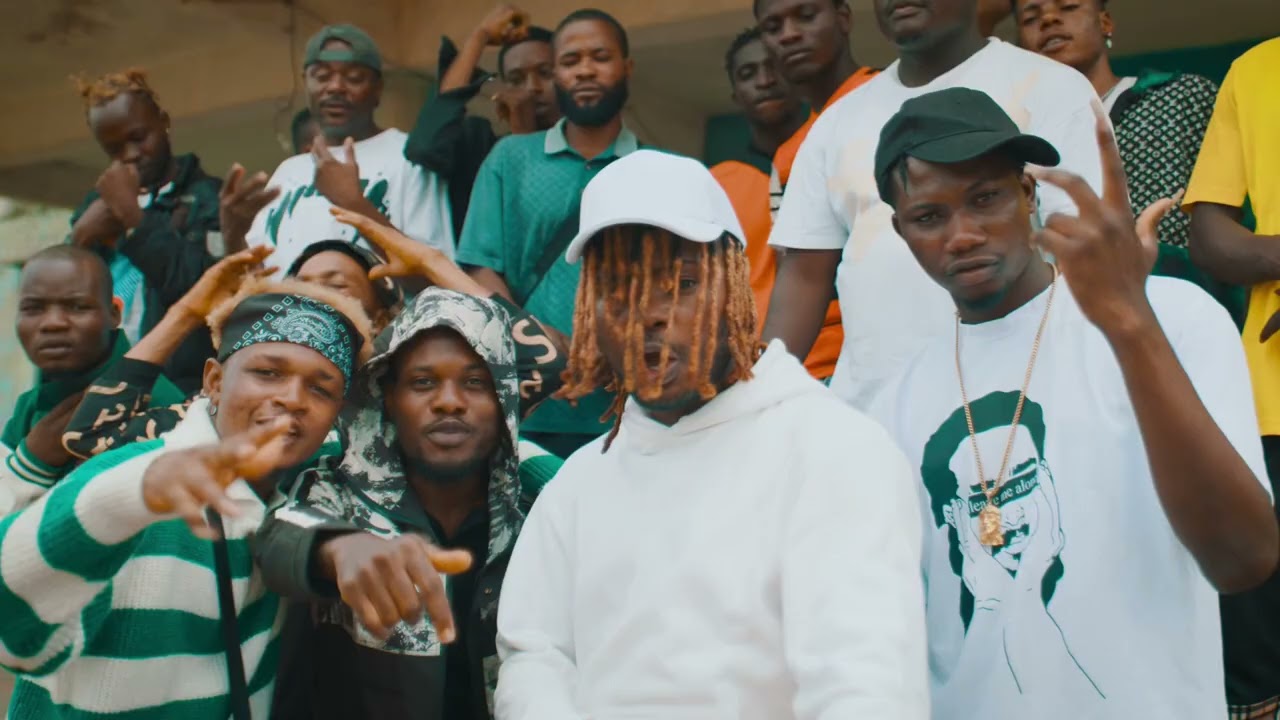 Oladips premieres the official video to the street remix of his previously-released single tagged “Ajala Travel“.

Recall, Ajala Travel serves as the official cover to Black Sherif’s hit single, “Kwaku The Traveller” released few weeks ago. OlaDips did justice on the cover making it a hit.

The video to the song was directed by Ozaitelldder Films.