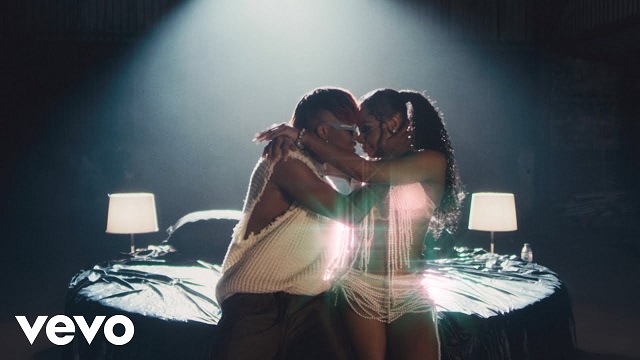 Nigerian singer, Oxlade has premiered the official video to his latest single titled “Want You“.

The TMXO-produced song “Want You” serves as Oxlade’s debut after he recently penned a record deal with Epic Records/Columbia Records.

In addition, Oxlade is expected to avail his highly anticipated album sometime this year under his new imprint.

The video was directed by Oluwaseyi Akinlade (UAX).

Watch and Enjoy Oxlade – Want You (Video) below:-