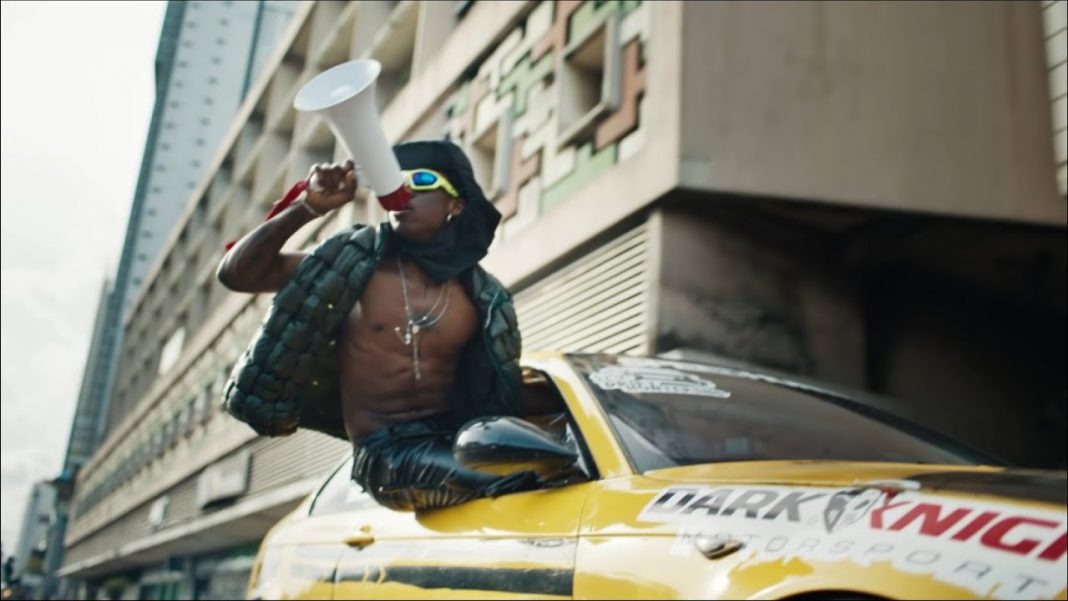 Nigerian singer/rapper, Rema has released the official music video for his track titled “Are You There?”.

The track is the eleventh off his recently released debut album “Rave and Roses” which was pleasantly received by fans and music lovers.

Rema had shared hints about the release of this music video and he’s finally dropped it.

“Are You There?” was produced by 1Mind while the video was directed by TG Omori at a location in Lagos, Nigeria.

Watch and Enjoy Rema – Are You There? (Video) below:-