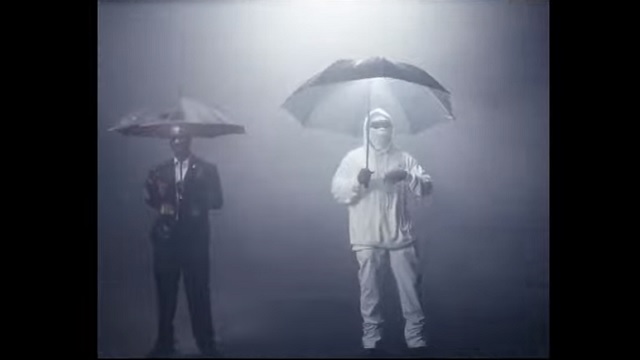 Nigerian sensational singer, T.I Blaze has released the official video to the remix of his single titled “Sometimes.”

In the song, “Sometimes“; YBNL Nation leader, Olamide decided to give T.I Blaze a rare privilege with a sleek verse that was short and catchy.

The Eskeez-produced record, “Sometimes” has literally turned into a street, party and club anthem shortly after its arrival a few weeks ago.