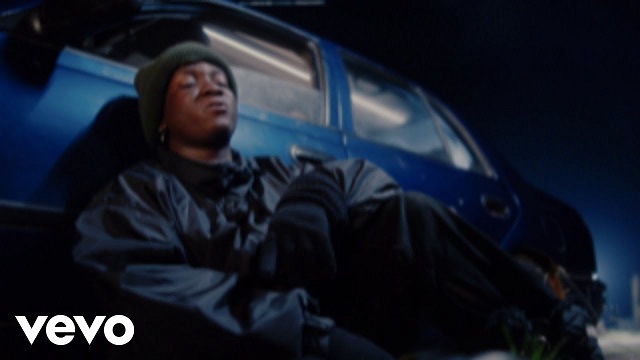 The song “Try” was lifted from T.I Blaze’s latest extended play project, ‘The Fresh Prince Of Lagos‘ released a few weeks ago.

Produced by Rexxie. “Try” is a kind of song where T.I Blaze decides to encourage his fans to keep up with their hustles.

The video was directed by Olu The Wave.