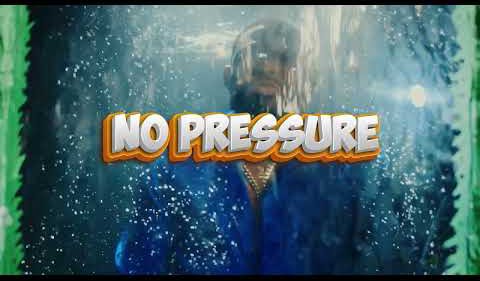 Papi Chulo, Timaya has premiered the music video to his latest titled “No Pressure“.

Jus a few days ago, Timaya was arrested for hitting and running a commuter with his car in Lagos with lots of controversies online having criticizing the singer for that act. He has settled with the victim so far and he is already making plans for back-to-back hit this year.

“No Pressure” comes after making headlines with his recent outing, “Cold Outside” alongside Buju currently known as BNXN. The sound rocks the ending part of 2021 where it was spotted at top 10 spot on Apple Music Nigeria.

The video was shot and directed by Unlimited L.A.

Watch and Enjoy Timaya – No Pressure (Video) below:-