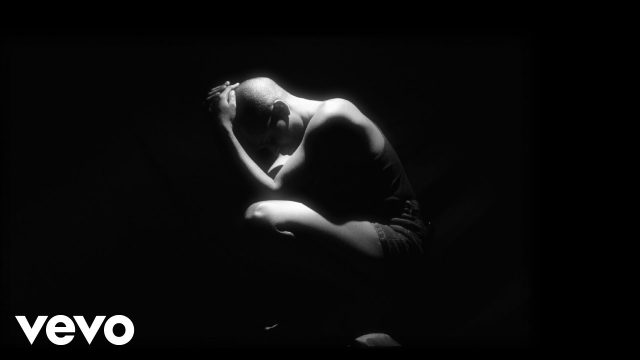 The song ‘Rape Voem’ is taken from his recently released project, ‘ The African Mind ‘ EP. In the first TRACK RAPE, He expresses his concern as to how society expect people who have been abused maltreated and violated to keep quiet.