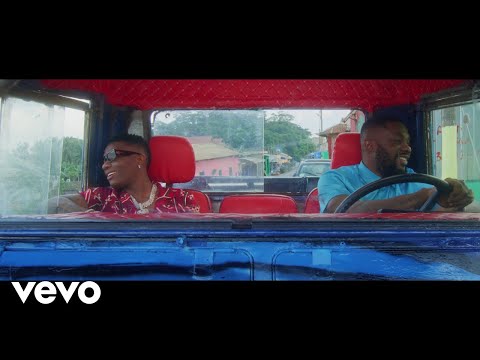 Wizkid merged three of the four songs in the deluxe version of his album “Made In Lagos” and premieres a short film for the three.

Nigerian iconic singer, songwriter and performer, Ayodeji Balogun, popularly known as Wizkid, has released a short film for three songs off the deluxe version of his ‘Made in Lagos‘ album.

A Deluxe album is basically a re-release of an initial album, but with additional content relating to that same project and the afrobeats poster-boy after the global sucess of the original ‘Made in Lagos’ album decided to release the deluxe in August.

The Made in Lagos Deluxe album had four additional songs with two features. The added song included Anoti, Mood featuring buzzing Nigerian snger Buju, Steady and then the remix of Essence which featured Canadian superstar Justin Bieber as well as Nigerian songstress Tems who featured in the original version of the song.

The short film which lasted for ten minutes saw visuals for Anoti, Mood and Steady. Video was directed by Kuukua Eshun.

Watch and Enjoy WizKid – Made In Lagos Deluxe [Short Film] (Video) below:- 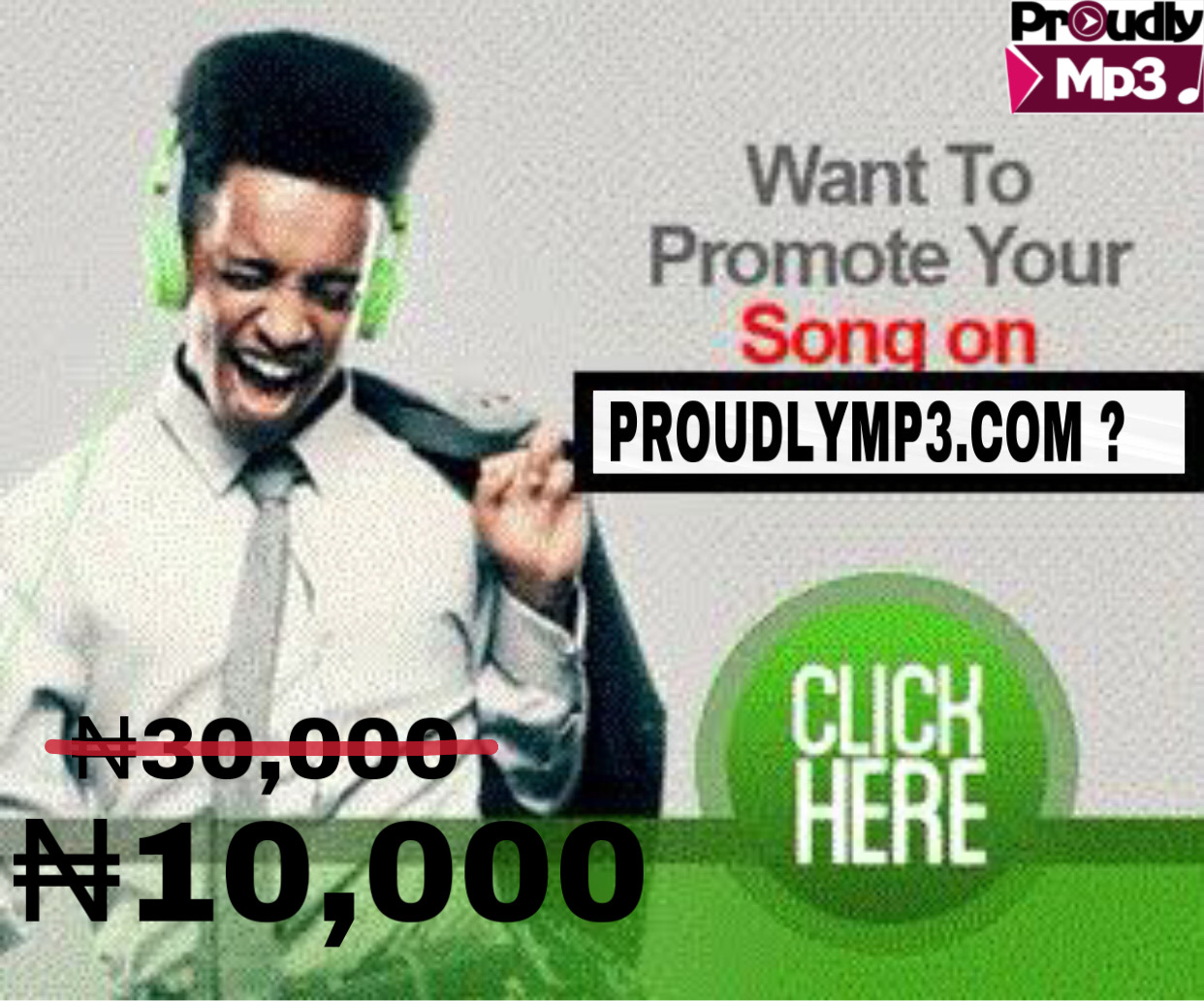