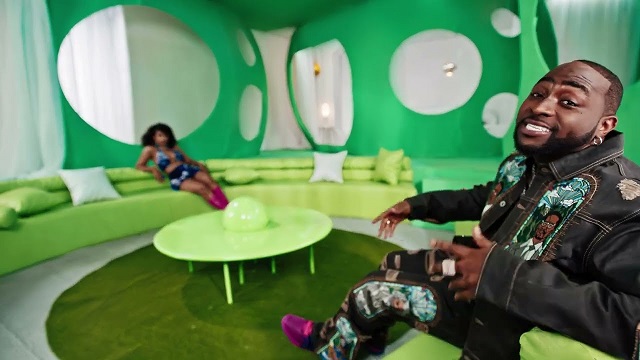 Apparently, Young Jonn remix to his buzzing tune and heavyweight record ‘Dada’ has the vocals of one of Nigeria’s finest music exports, Davido who made the song catchy for the summer.

The track is off his recently released project titled “Love Is Not Enough” EP and serves as his debut body of work under his new imprint, Chocolate City.

Conclusively, “Dada” remix was jointly produced by Young Jonn and Niphkeyz while the visual was directed by one of the very best in the game, TG Omori.