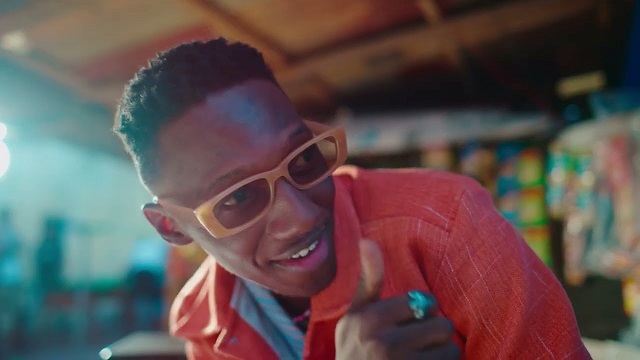 Over the last few years, Yung Willis has produced so many hit records for top artists in the country and Givin Dem is a track that recognizes and applauds that while also assuring that he’ll keep doing more.

The track features Timaya who witnessed first-hand the genius of Yung Willis’s production on his hit single Cold Outside and he does testify on the track how much Willis has been Givin Dem in the industry.