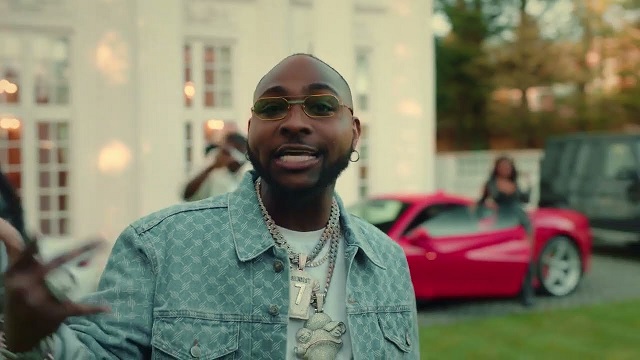 We have this chemistry that goes beyond us being colleagues; we’re quite cool friends. I didn’t wanna disappoint those who love hearing me and Davido together.

So, this one is talking about me not wanting to look like I have money when I don’t, ’cause if you don’t have money, they’ll steal your wife!

The video was shot in London, United Kingdom and directed by Dammy Twitch. It was filmed shortly after Davido shut down the O2 Arena a few weeks ago.