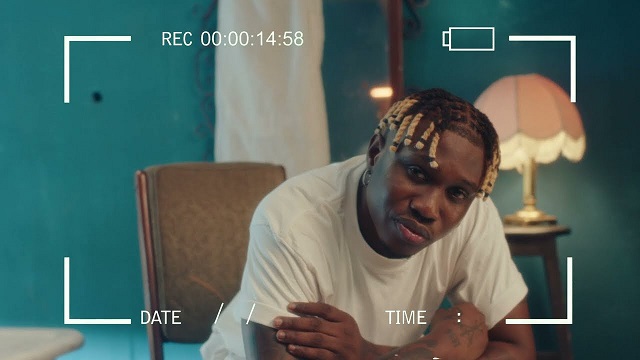 Zanku Records superstar, Zlatan has released the official music video to his latest single, “That Guy“.

Coming after Zlatan released the visual to his Davido-assisted song, “Money” and “Lower Body” with Obeerz.

The video was shot in Lagos, Nigeria and directed by Olu The Wave.

Watch and Enjoy Zlatan – That Guy (Video) below:-