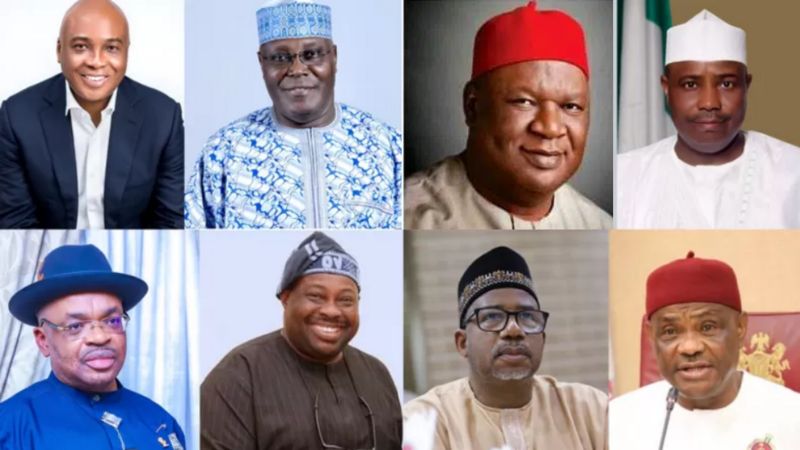 A total of 14 aspirants from the six geo-political zones remain in the PDP presidential race, reflecting the party’s decision to jettison zoning and throw the primary open.

The Peoples Democratic Party (PDP) will hold its presidential primary between Saturday and Sunday to elect its flag bearer for the 2023 presidential election.

Delegates elected from across the country will gather at the Moshood Abiola National Stadium in Abuja at the National Convention of the opposition party where they will pick from a list of 14 aspirants remaining in the race.

Seventeen aspirants had paid N40 million each to participate in the primary, but two – Cosmas Ndukwe, a former lawmaker, and Nwachukwu Anakwenze, a US-based medical doctor – were disqualified by the screening committee headed by a former Senate President, David Mark, while the vice-presidential candidate of the party at the 2019 election, Peter Obi, on Tuesday pulled out of the race and resigned his membership of the PDP.

The 14 other cleared aspirants have since been meeting party delegates, governors and party leaders across the country.

They are Tariela Oliver, the only female among them; Governors Nyesom Wike of Rivers State, Aminu Tambuwal of Sokoto, Bala Mohammed of Bauchi, and Udom Emmanuel of Akwa Ibom; as well as former Vice President Atiku Abubakar and investment banker Mohammed Hayatu-Deen.

The aspirants are from the six geo-political zones of Nigeria, reflecting the party’s decision to jettison zoning and throw the primary open.

The party’s National Publicity Secretary, Debo Olonunnagba, had said the party’s decision was based on recommendations made by a committee headed by Benue State governor, Samuel Ortom. The committee was set up by the party to advise on the issue.

Before the decision, southern leaders of the party had demanded that the ticket be zoned to their region, but the northern leaders wanted an open race.

A day before the National Convention, PROUDLYMP3 examines the 14 aspirants and their chances at the primary.

“No One Has Ever Released Classical Afrobeats Music Before! Not even Wizkid, I’m the first!” – CKay 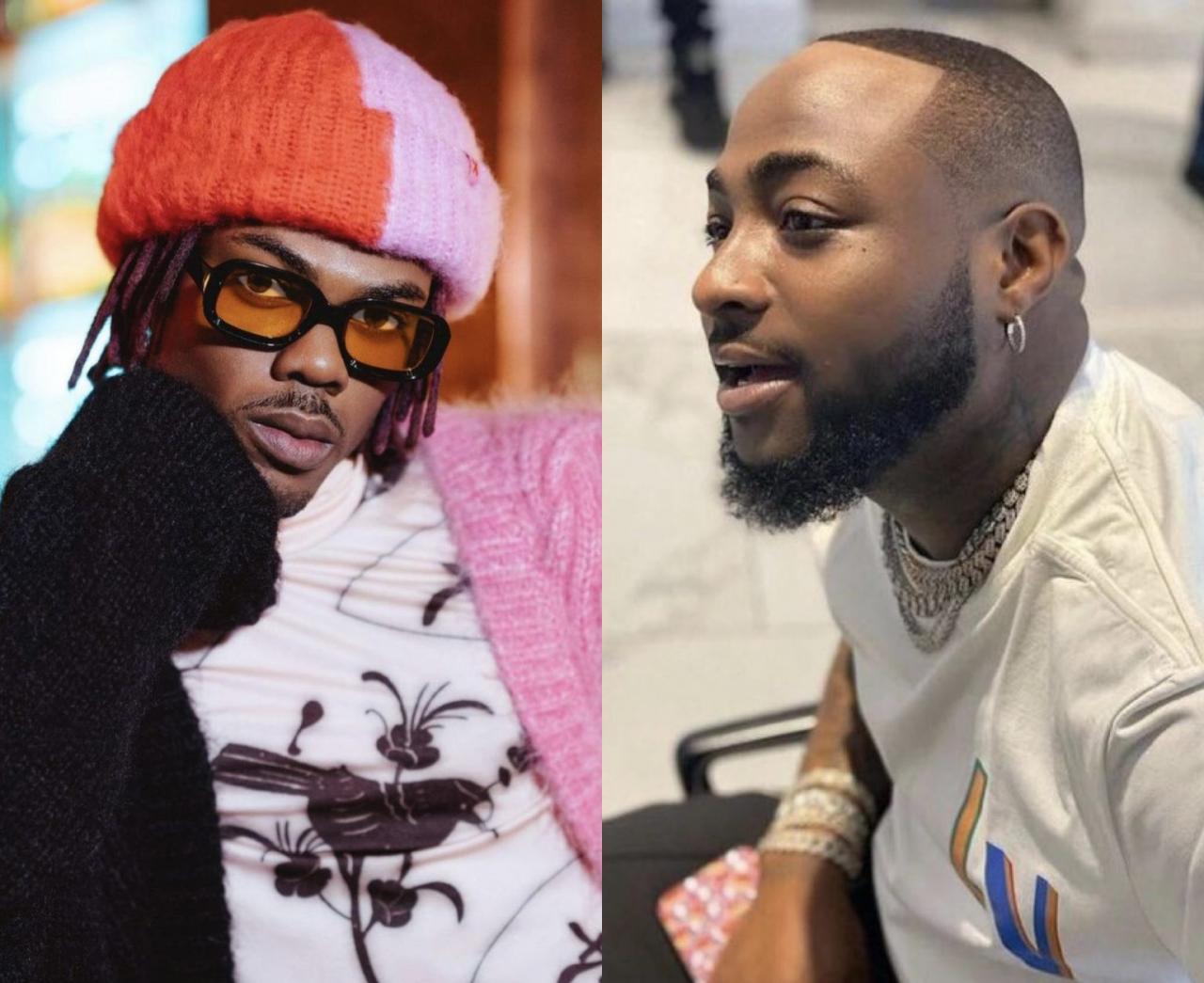 Wizkid FC Mock Davido As CKay Surpasses Him On Spotify 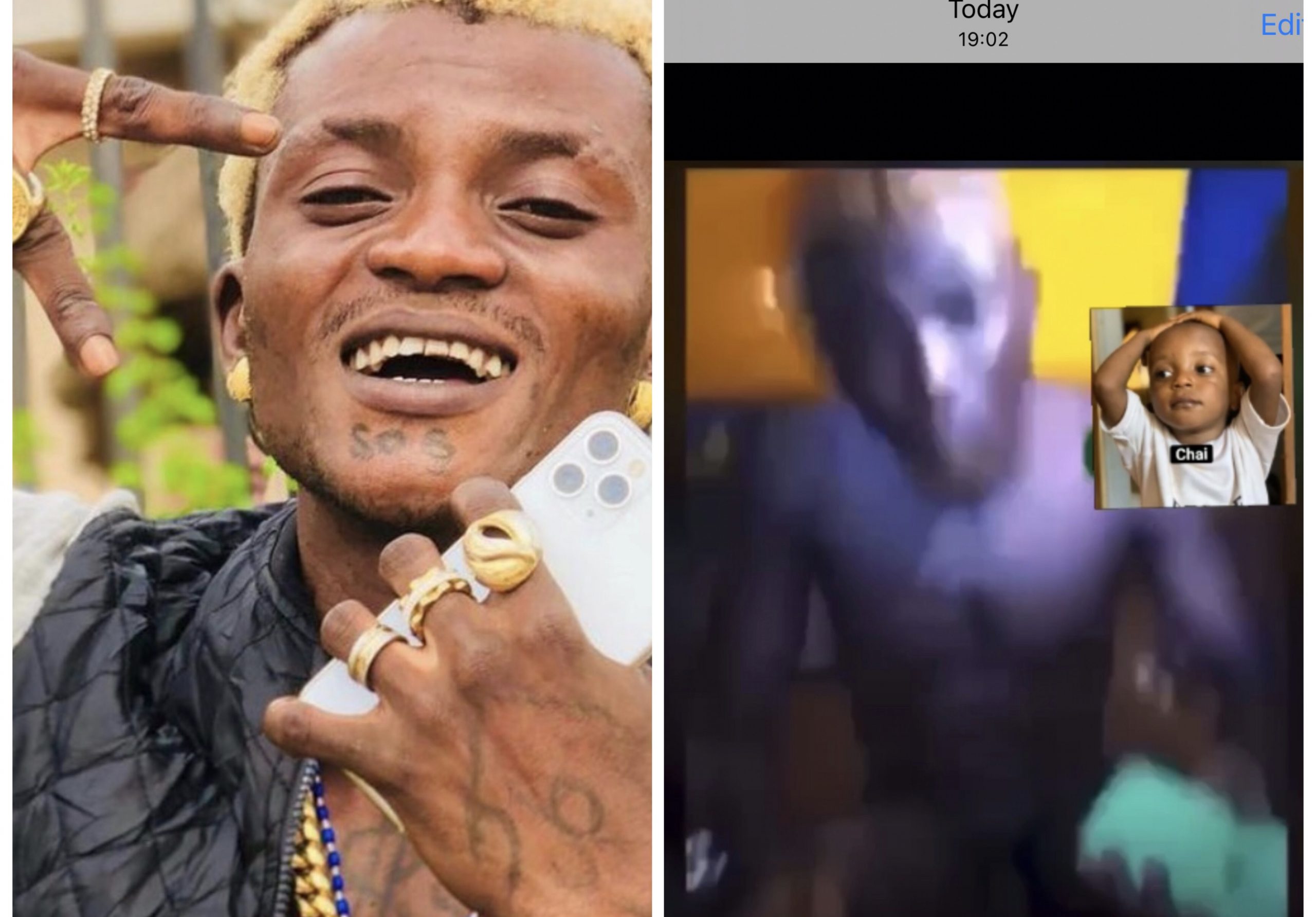