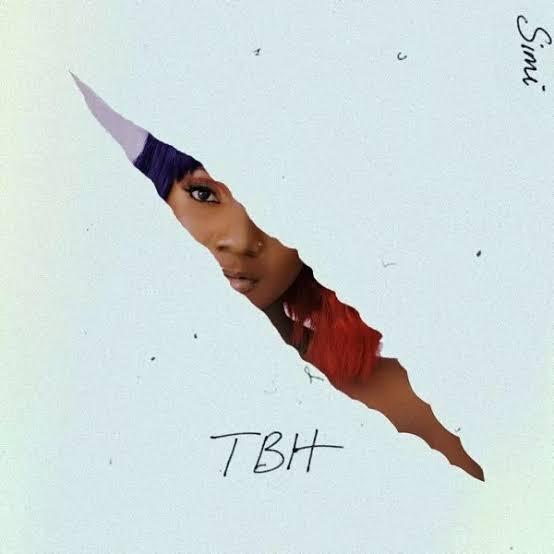 The new entry “Nobody” is lifted from her latest project, “To Be Honest” album which was released about some hours ago.

Furthermore, Simi‘s 11-tracks body of work features the like of Fave, Deja and her husband, Adekunle Gold.

‘To Be Honest’ album will serve as her third studio album after releasing “Simisola” and “Omo Charlie Champagne, Vol 1” in 2018 and 2019 respectively.