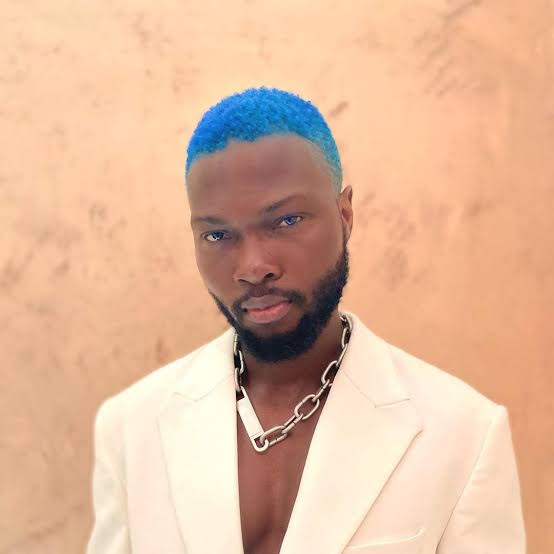 Nigerian-American singer, WurlD wraps the year with a new single titled “Let You Down”.

Apparently, the song arrives after the official music video to “Stamina” which features South African DJs, Major League and LuuDaDeejay.

Furthermore, the P Priime-produced record “Let You Down” will be part of his forthcoming project expected sometime this year.

In 2019, Sarz and Wurld released a joint project, ‘I Love Girls With Trobul‘ EP which paved way for him at the mainstream.