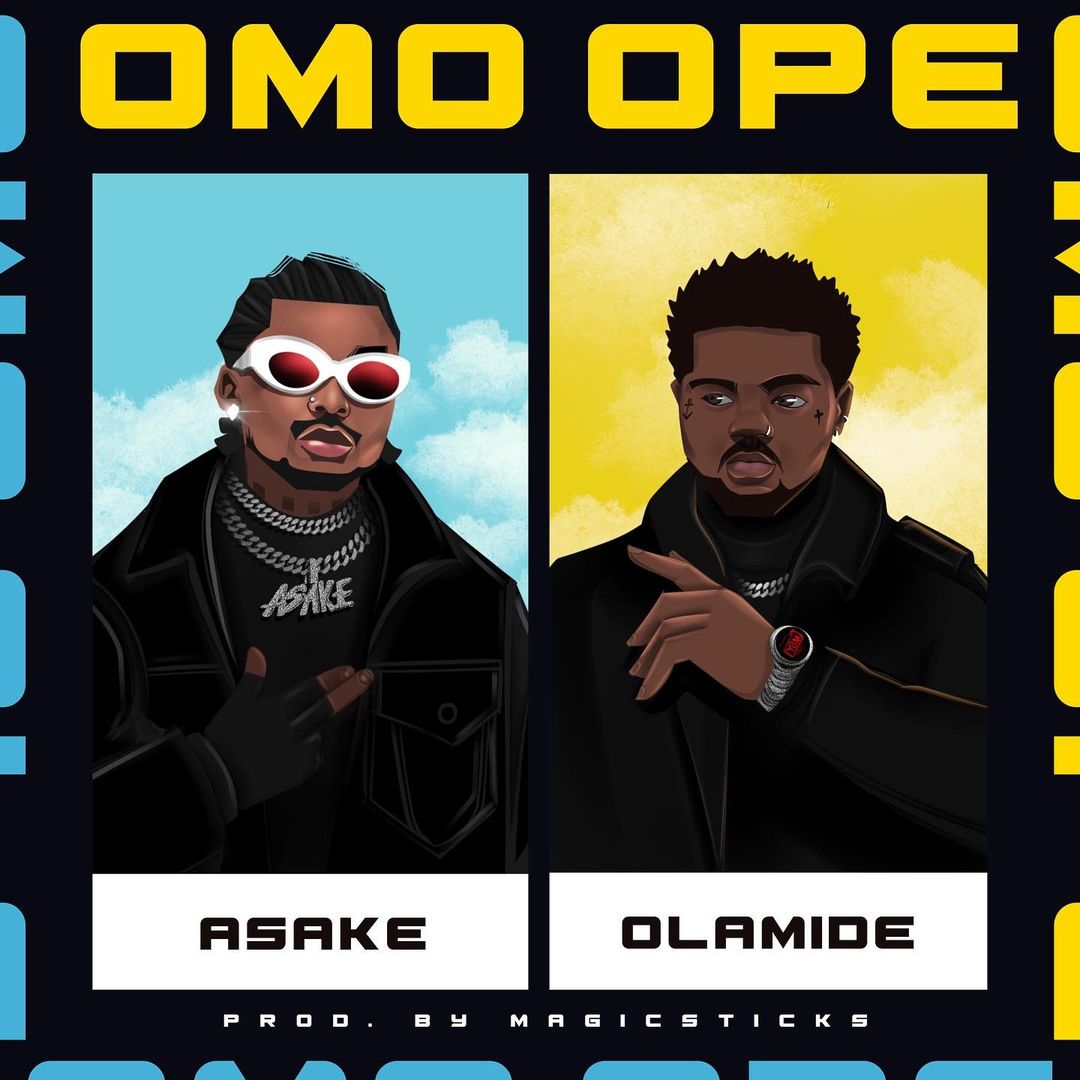 Apparently, Asake collaborates with YBNL Nation serial hit-maker, Olamide. “Omo Ope” is an afrobeat record that serves as an insight ahead of his forthcoming debut project.

Additionally, the new record arrives after the remix to his previously heard, ‘Mr Money‘ that features Zlatan and Peruzzi.