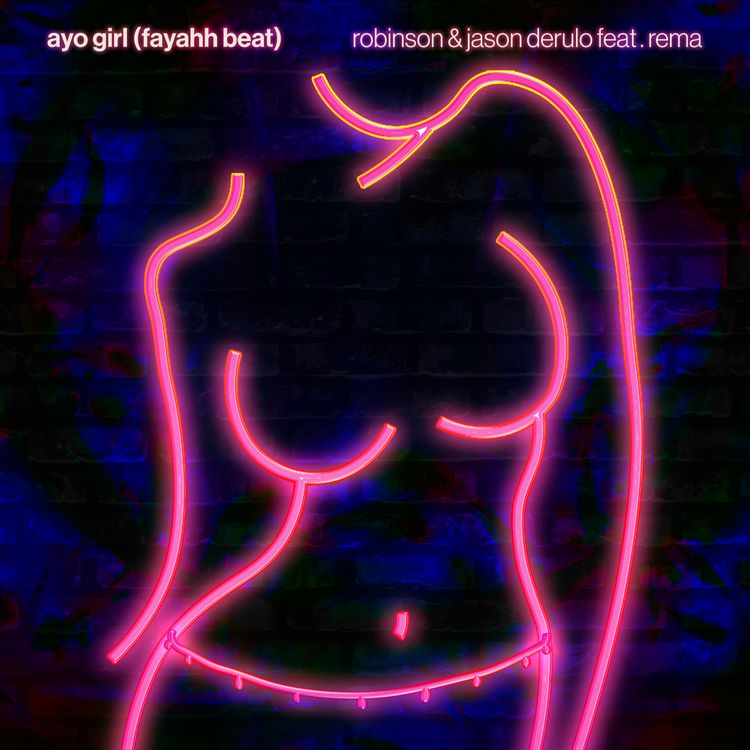 The instrumental to the song was produced by multi-talented producer, Robinson which he titled the beat “Fayahh“; Fayahh already gained more traction on TikTok where another producer made a mashup with Micheal Jackson’s vocals which was titled “Jordy/YMRW Mix“.

With production credits from Robinson and Connor McDonough.