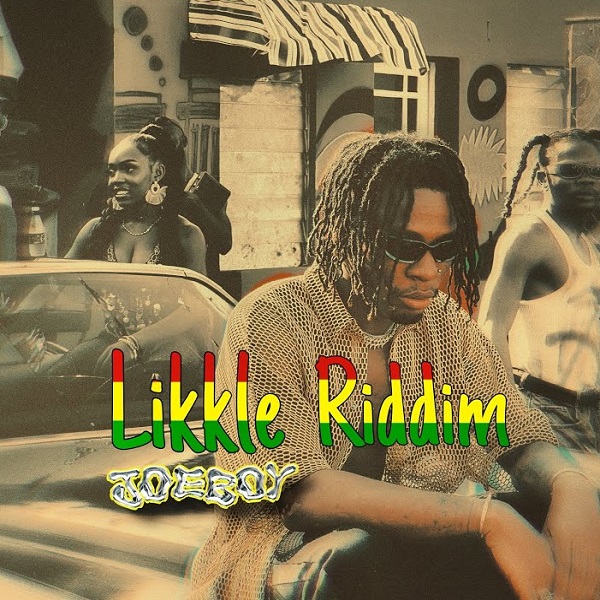 “Likkle Riddim” is an uptempo record that gives a unique feel with a blend of some Afro dancehall elements.

The song “Likkle Riddim” arrives shortly after he shared a snippet on his social media a few days ago to announce its release date.

The P.Priime-produced song would be Joeboy’s third instalment of the year following his visual for his controversial song, “Contour.”

Notwithstanding the recent legal tussle on his song, “Contour,” between Asa and Joeboy, he has continued to soar higher.