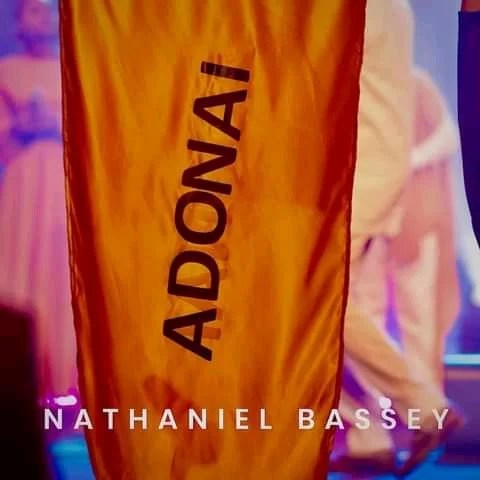 Apparently, Nathaniel Bassey is known with his vocal clarity on worship songs. He tends to use his craft to worship the Supreme Being and also spreads the Gospel message to the world. Nathaniel Bassey has another powerful message for us this time and he grandly named it, “Adonai.”

However, “Adonai” is an Hebrew word which means “My Lord” as it is often used by Christians for God’s title. The sound is already making wave with an official music video of Nathaniel Bassey performing live on stage.

Coming as his second official record for the year, this reminds us how he blessed our speakers with his debut, “See What The Lord Has Done.”