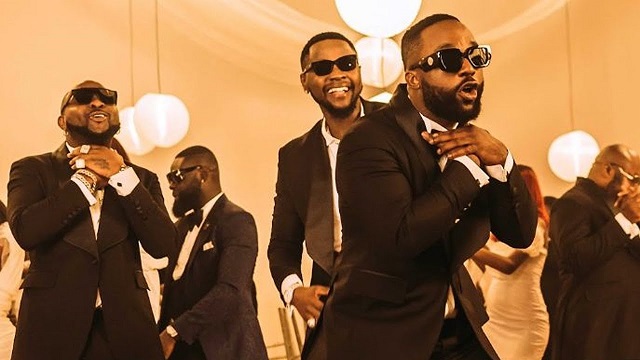 Nigerian singer and songwriter, Iyanya shares the video to his latest single titled “Like“, his second for the year.

The song was produced by 1da Banton. Mixed and mastered by Milla Mix. Released under Made Men Music.

Iyanya is back to the music scene with a new number that will be part of his upcoming album coming soon.

The video was directed by OluTheWave.