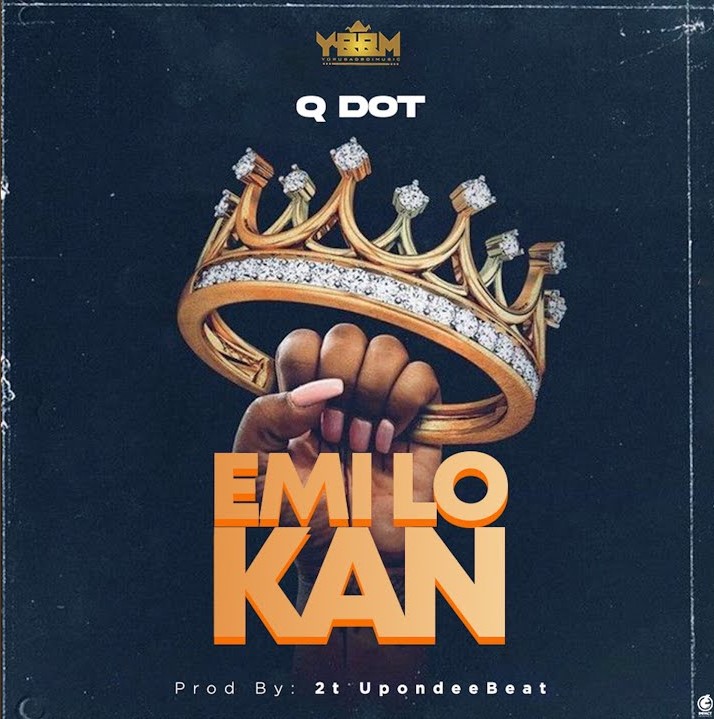 It comes after serving the visual to his song “Duro 2.0” featuring Simi, off his just-released project ‘Orin Dafidi’ (Psalms) EP.

Finally, the catchy record was produced by 2TUponBeatz.