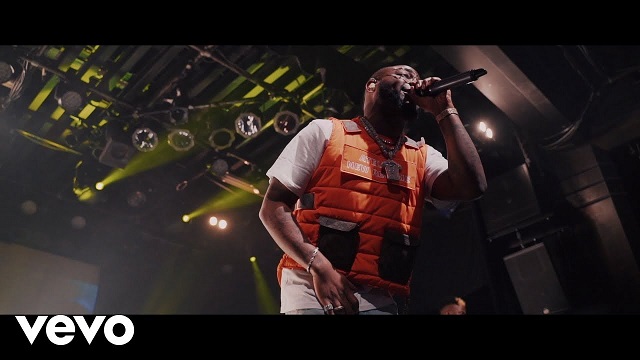 The song is lifted from Davido‘s recently released project, ‘A Good Time‘ album which houses 17-tracks. 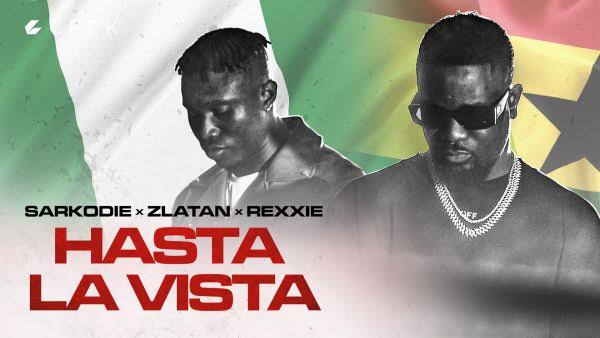 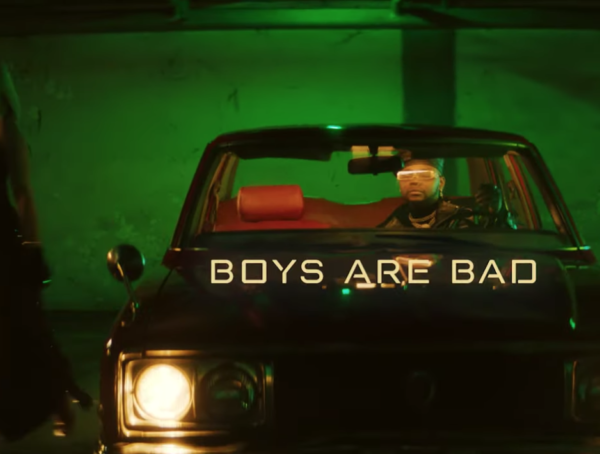 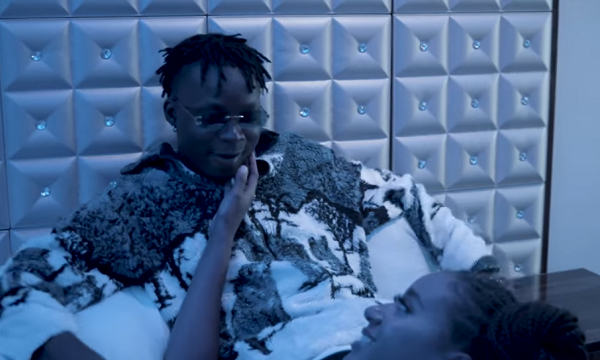 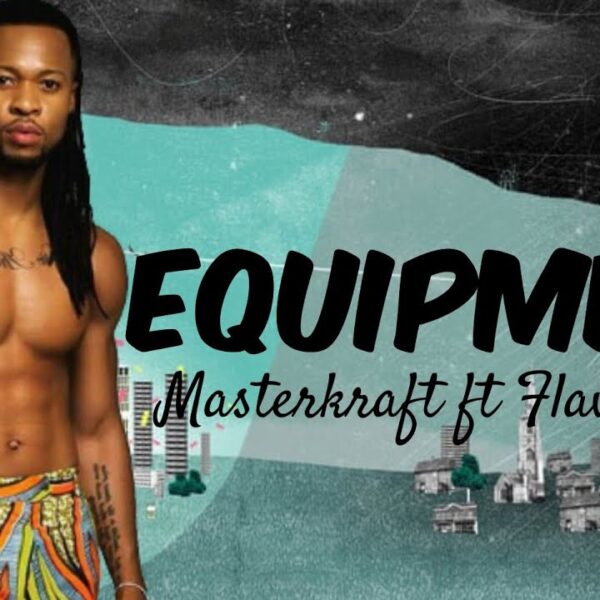 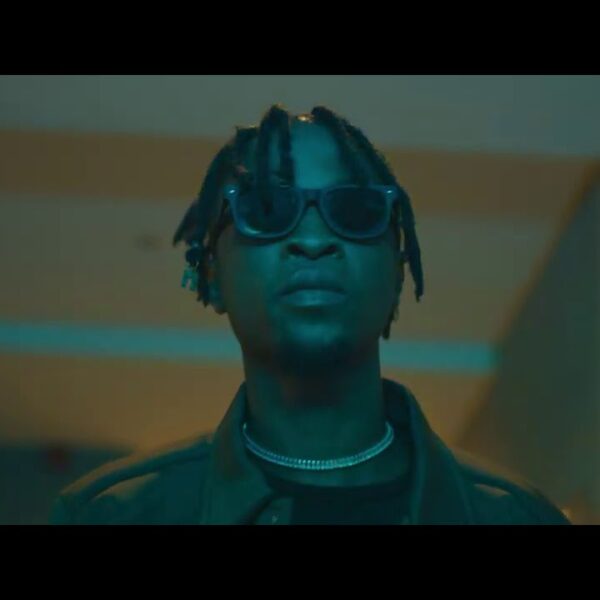 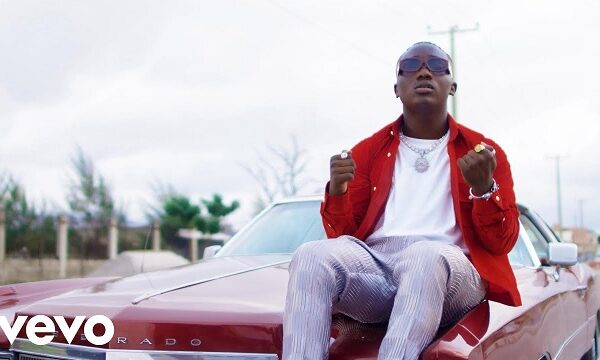