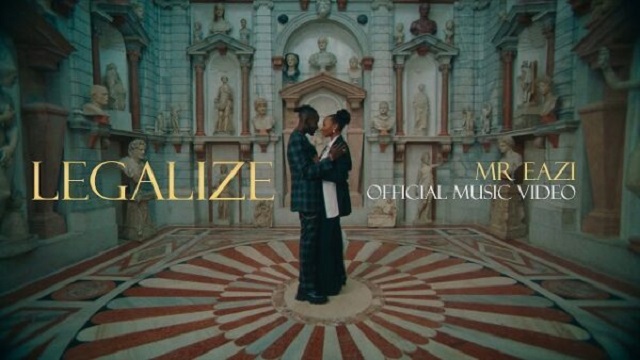 The first single from his forthcoming debut album, and one of his most personal tracks to date. The couple were engaged in April when Mr Eazi proposed while shooting the video in Venice, Italy.

Notable landmarks used in the making of the clip include the Ca’ Sagredo Hotel and the Punta Della Dogana and Palazzo Grimani museums.