In addition , the video was shot and directed by multiple award-winning cinematographer, Clarence Peters. 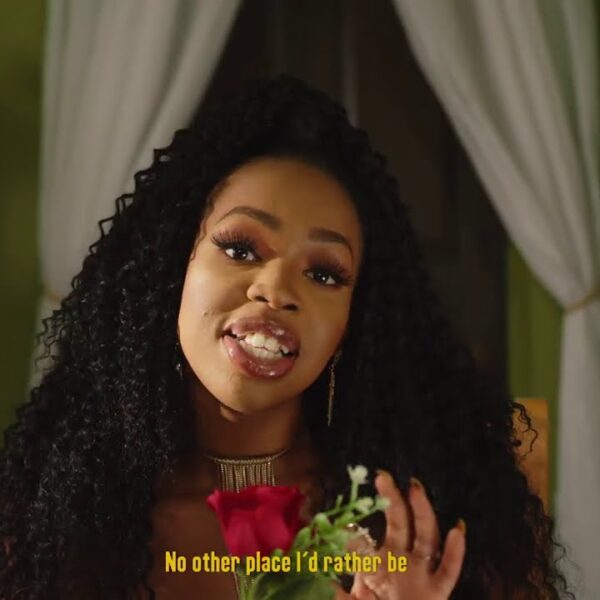 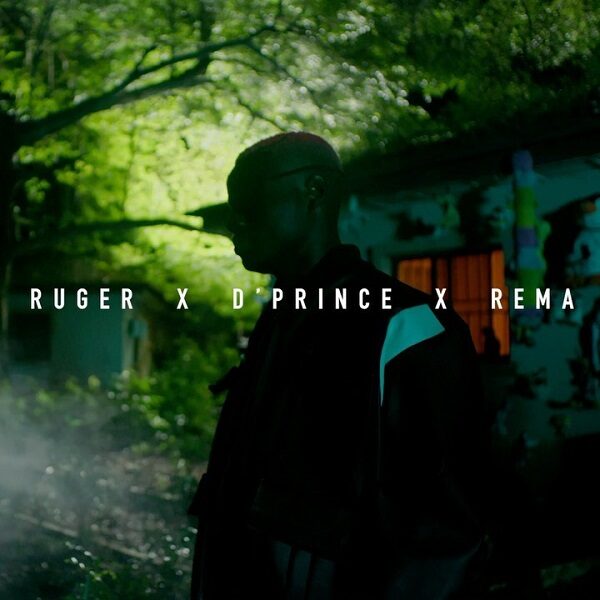 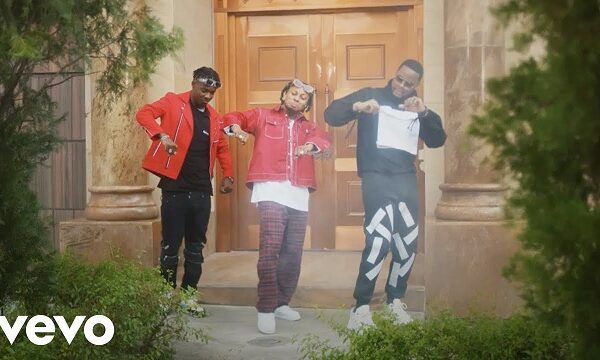 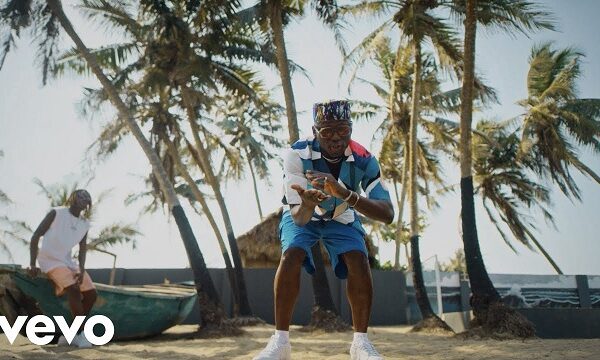 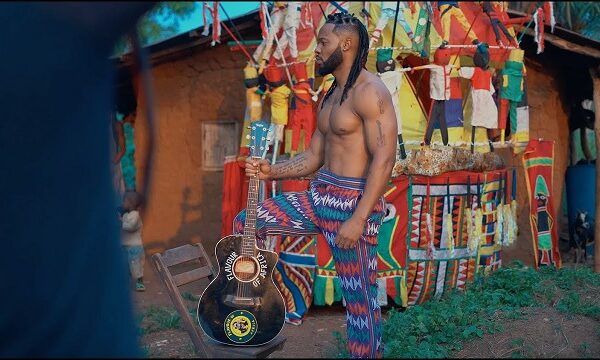 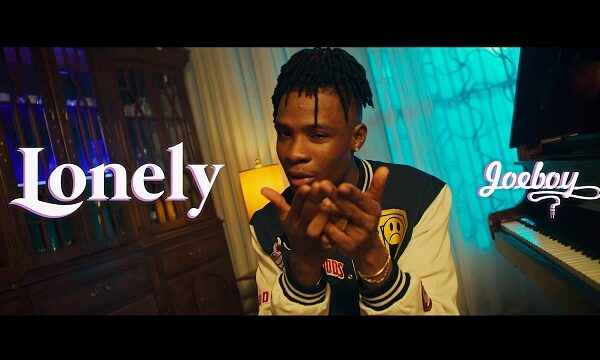