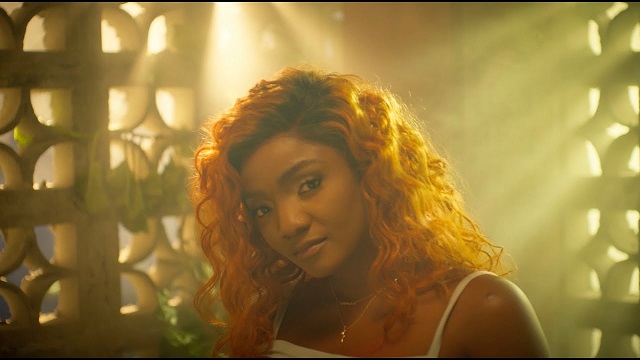 The song “Naked Wire” was the first insight record from her newly released project, “To Be Honest” album.

In addition, the album contains 11th tracks with guest appearances from Fave, Deja and Adekunle Gold.

‘To Be Honest’ album will serve as her third studio album after releasing “Simisola” and “Omo Charlie Champagne, Vol 1” in 2018 and 2019 respectively.