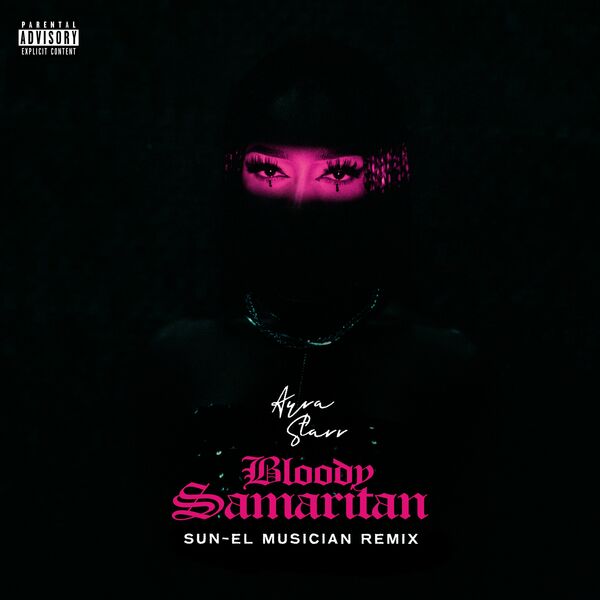 With production credit from Sun-El Musician. However, the song “Bloody Samaritan“ was taken from Ayra Starr’s debut album, ‘19 & Dangerous‘.

Furthermore, Ayra Starr was featured on Wizkid’s upcoming song, and she has also been working on her second studio album sequel to her appearance on Mavins’ collaborative song, ‘Overdose‘.