Subsequently, Camo Blaizz seeks the assistance of the ‘Fever‘ crooner, Iyanya who made the record interesting for the summer.

Futhurmore, the song was released under the umbrella of Mr Eazi’s emPawa Africa. 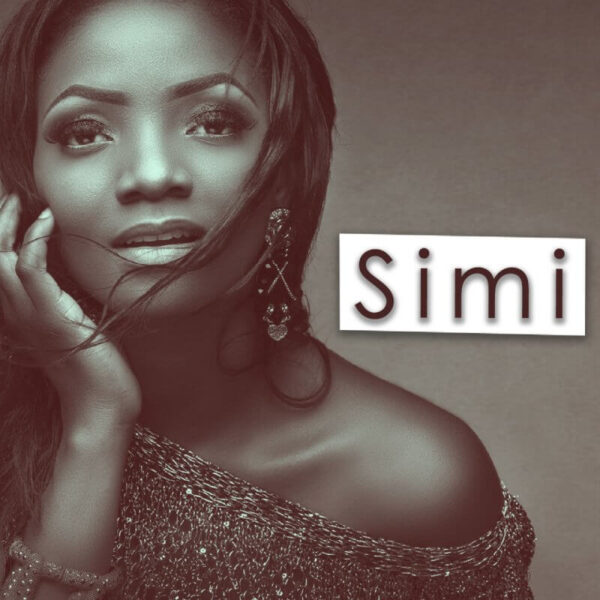 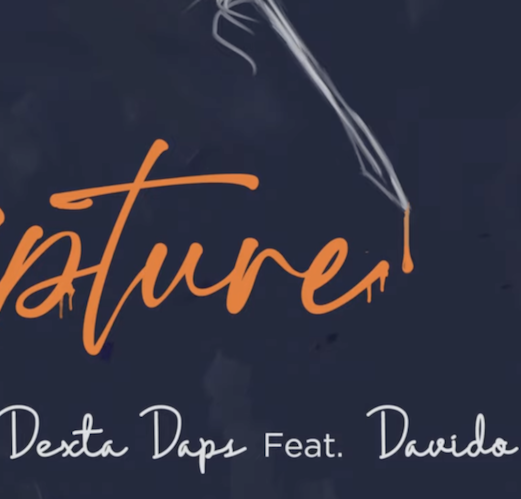 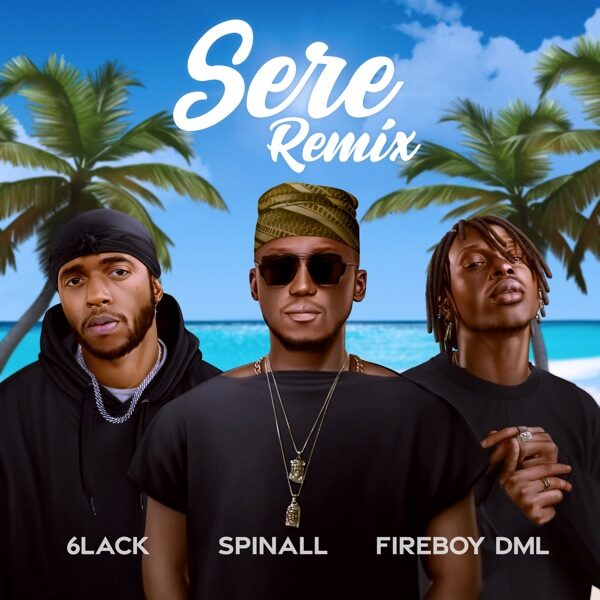 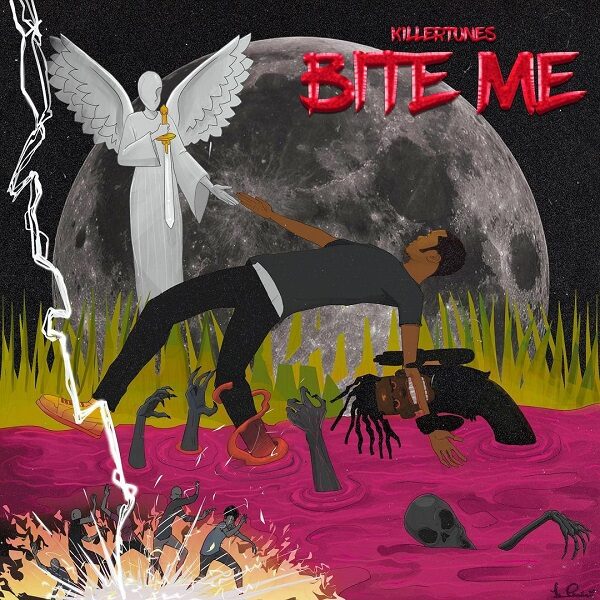 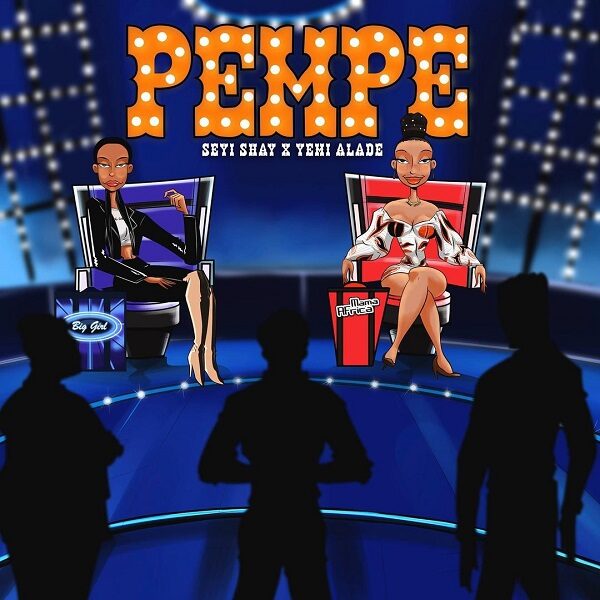