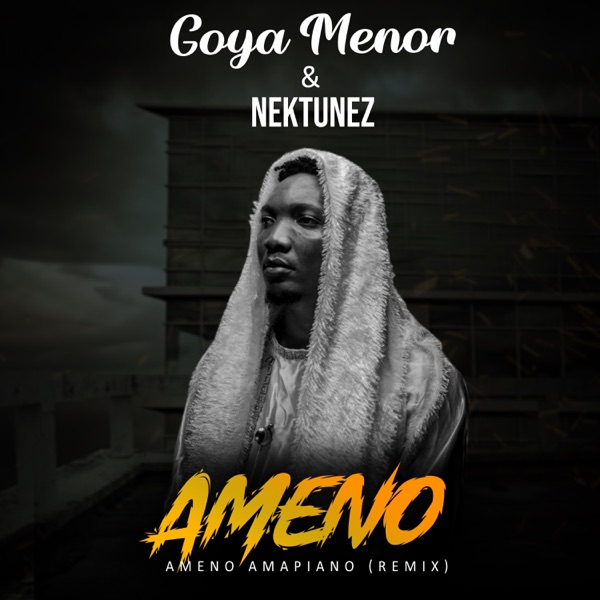 The sensational remix is heavily influenced by the amapiano sound as Goya Menor and Nektunez drop the amapiano version of Ameno.

The new hit single has been trending on social media platforms especially TikTok. With the impressive hypeman vibes, Ameno Amapiano (Remix) is a song you can’t deny your playlist.

Nektunez has been released a couple of amapiano songs such as “Waiting” featuring Kojo Manuel & Kelvyn Boy, Amapiano & Soup”, and “Only Time Amapiano”.