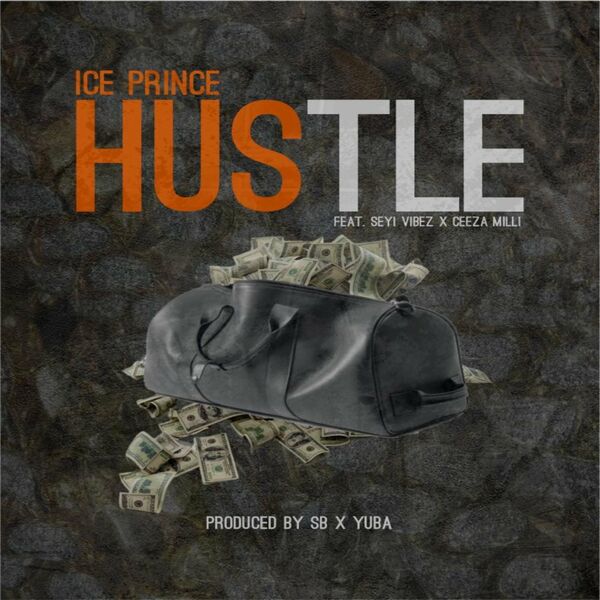 The song is lifted off Ice Prince forthcoming body of work with songs like ‘Easy‘ and ‘Hustle’ expected to be be on the project.

Finally, “Hustle“ serves as his second official single for the year.