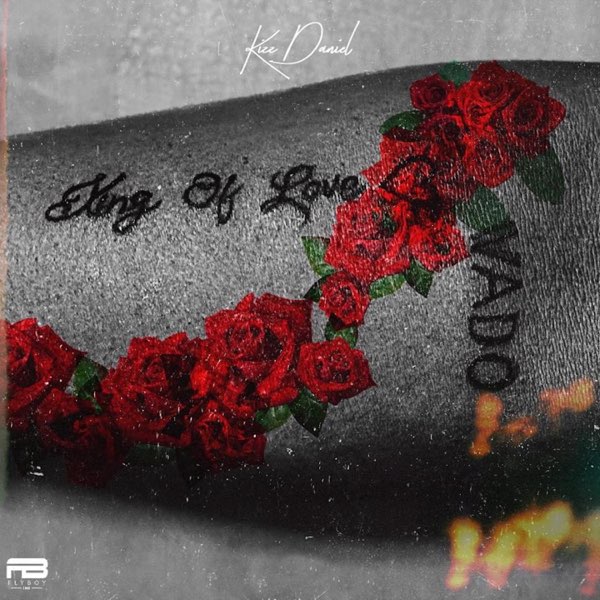 The new single is lifted from his new project, “King Of Love” album which was released about some hours ago.

Finally, the Selebobo-produced single was mixed and mastered by Mixx Monsta. 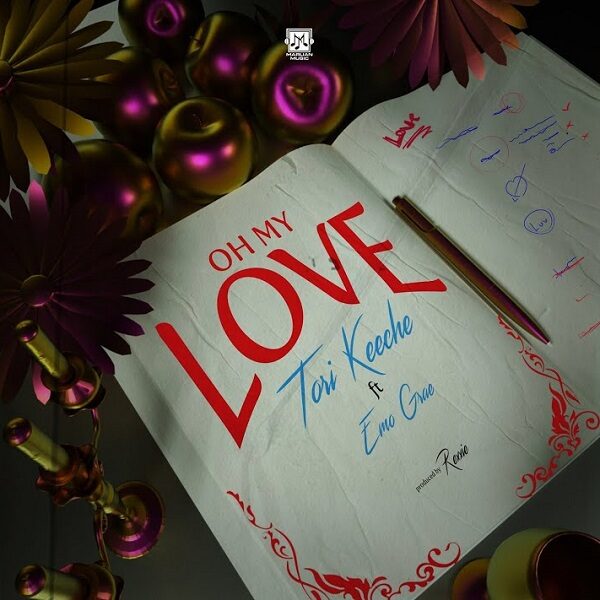 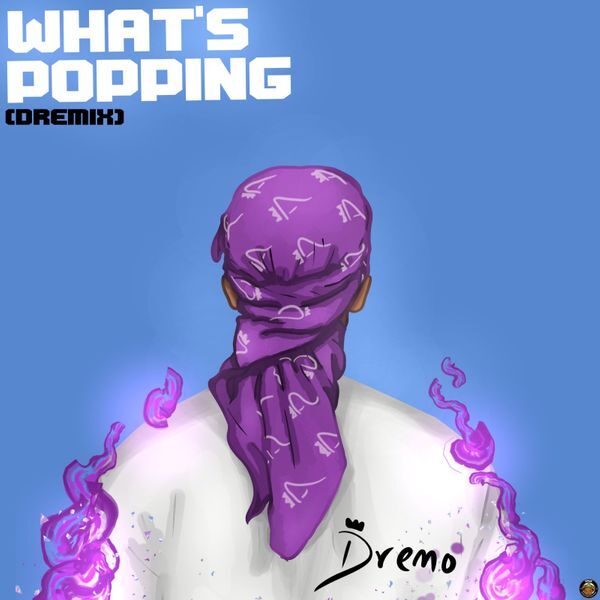 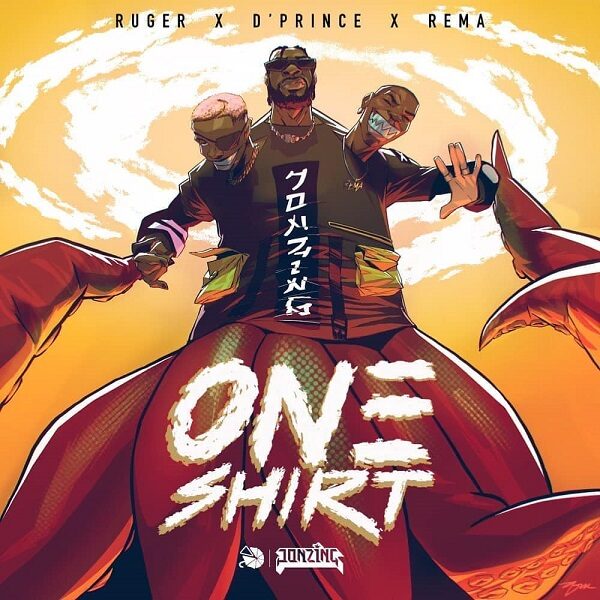 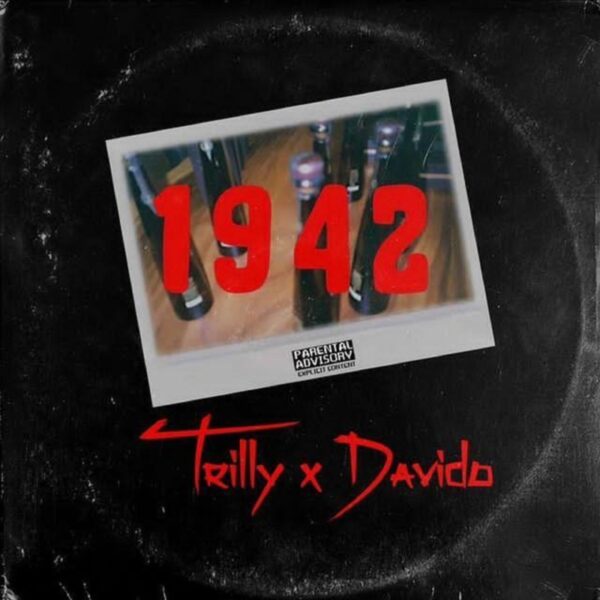 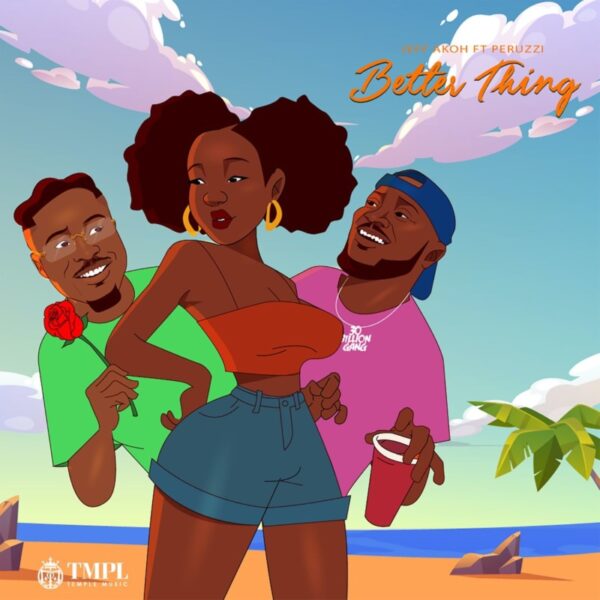 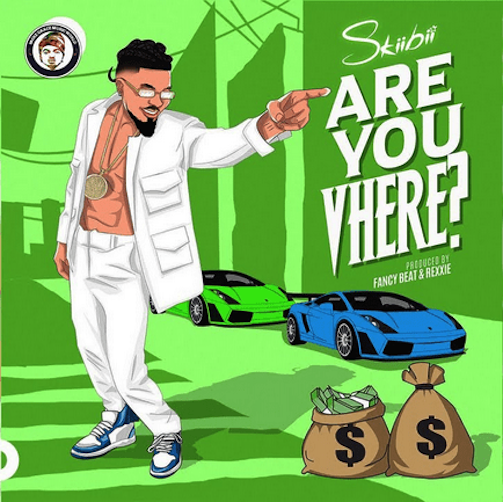