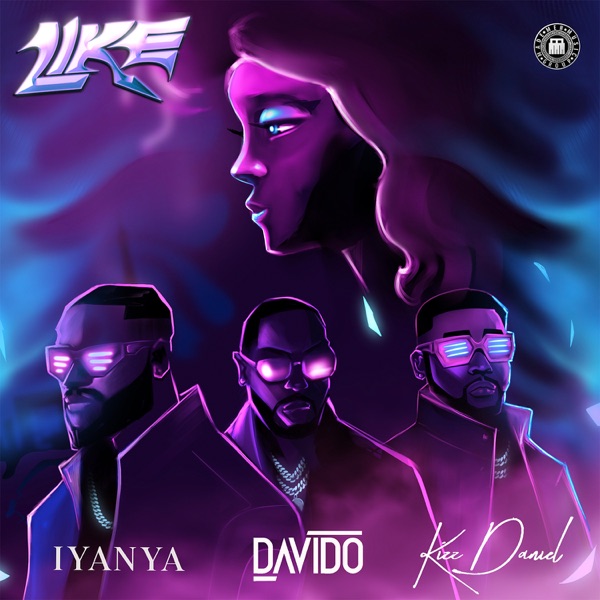 Apparently, Iyanya new song “Like” has the vocals and guest appearance of Nigerian singers, Davido and Kizz Daniel.

With production credit from Reward Beatz. The song “Like” is ahead of Iyanya’s forthcoming album which arrives in a few months.

Davido, Kizz Daniel and Iyanya portray a magnetic connection in the song with an ear-catchy hook and verses simultaneously.

Iyanya has consistently kept the hit coming back to back shortly after Iyanya’s return to Made Men Music Group. He has literally been at the top of his career once again.