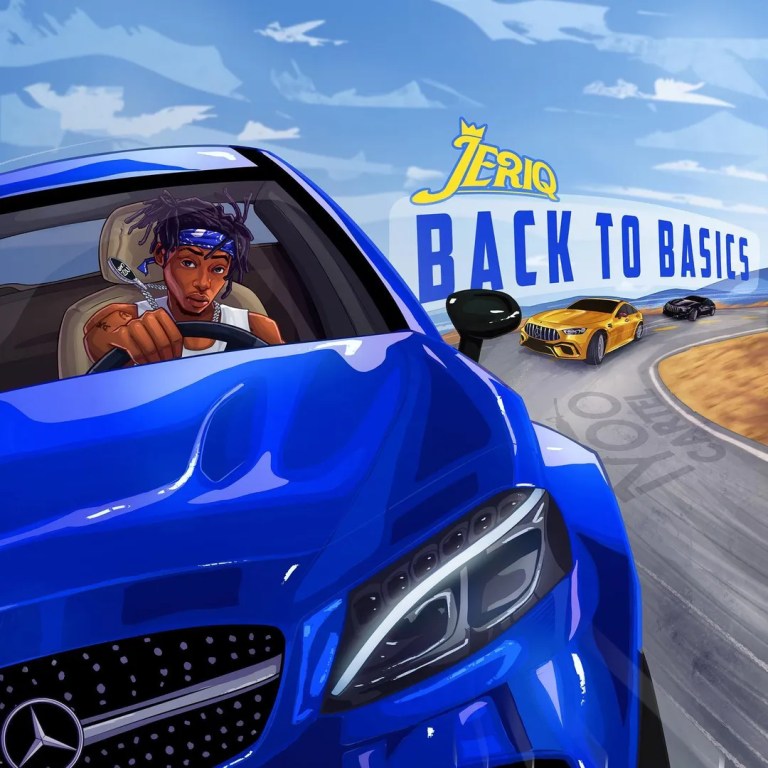 Apparently, the song, ‘Back to Basics‘ was taken from Jeriq’s forthcoming album, Billion Dollar Dream.

Jeriq goes into the new year with big energy as he flexes on the instrumental that captivates his mood.

It comes after Jeriq released the visuals to his previously heard record, ‘Oluoma‘ featuring Flavour.

Download, Listen and enjoy Jeriq – Back to Basics below:-