The message is clear and he is not bluffing at all. Mohbad is a man of his words and his talent solely speaks for him. He has had a wonderful spell in the industry with no reason to quit despite the ordeals and the fracas he had with his former label.

“Tiff” which pronounced as Thief talks about how they are trying to drain him off his sweat in the industry.

It is very obvious that Mohbad doesn’t want anything with his boss and he had is message passed through. Internet users have been very observant of what his next steps would be after he was involved in a physical fight with his ex label team which left bruises on his body.

“Tiff” talks about how Naira Marley always calls him his brother in public and also not treating him right in the “inside.”

Apparently, Mohbad’s new sound is a follow-up to his previous outing “Peace” and this sound will serve as a preview to his forthcoming body of work; scheduled to be released before the end of the year.

Lastly, music production was made by Larry Lanes popularly known as Enta. 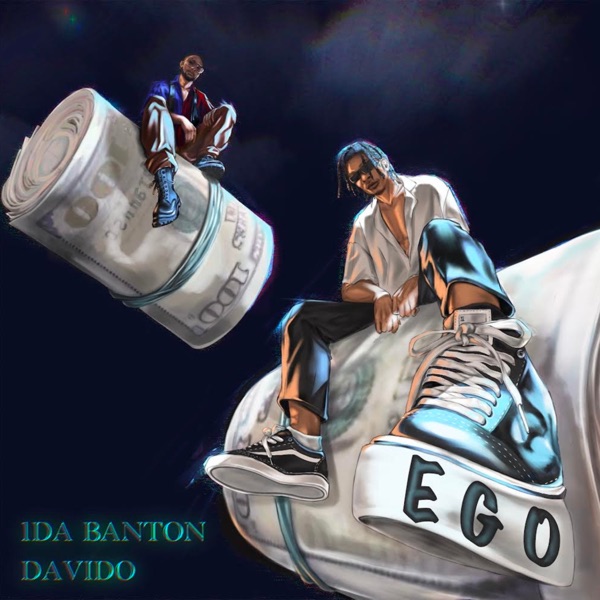